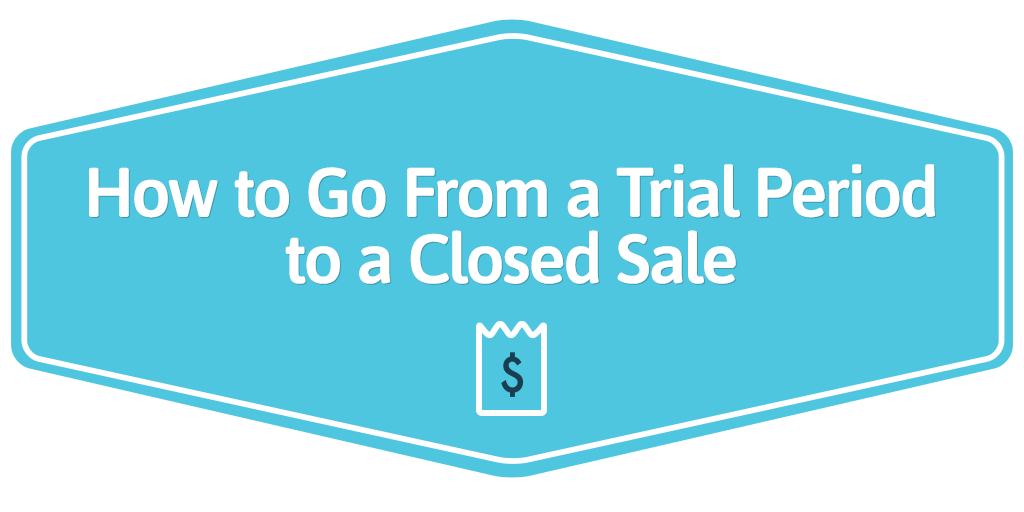 One of the easiest ways to sell someone something is to give it to them for free – this is where the idea of a trial period comes from. The trouble begins when you try to convert them from a free customer to a paying customers. It’s a step that every business needs to walk customers through, but it can be incredibly hard to get right. On the one hand, they need the income from paying customers; on the other hand, if they push too hard, they’ll lose a trial customer that doesn’t really cost much.

The basic structure of nearly every trial period involves starting with a fully featured product, then restricting access to a few features, then giving away this pared-down version of a product to people for free for a limited time. The idea behind this is that it entices people with some functionality while prompting them to buy full functionality. However, while this concept is easily replicable, there are a few things that everyone should be aware of to avoid making mistakes.

The most difficult part of setting up a trial period is determining which features non-paying customers should have access to. You’ve built at least a dozen stellar features and choosing to hold some back is akin to picking your favorite child. Sadly, you have to. You need to pick features that are critical enough that people will realize they’re missing, but not so essential that the product is unusable without them. It’s a tricky balance to get right right, but it’s key to successful trial periods.

One of the greatest recent examples of a company that has pulled off restricting access to some features is Slack, the online team communication startup. Anyone can sign up for a Slack account for free, forever. However, as you use the product more and more you end up in a position where there’s a good chance you’ll want to go back in time and search for messages you’ve sent months in the past. Because of this, Slack not only built a powerful search engine for team messages but also restricted its use to paying customers.

This example may seem applicable only to Slack, but there is one big lesson any SaaS company can take away. When picking which features to restrict for a trial period you should check to see if there are any major features that people will miss only after they’ve started to use your product on a regular basis. These features – like Slack’s search functionality – are built-in pressure points that don’t take away from the trial period but instead offer customers the opportunity to upgrade to an even better product.

Subtly Bring Up a Sale

During the trial period, you want to periodically remind your customers that there’s an even better version of the product that they’re missing out on, and that their time with your product is temporary. While slapping a ‘Trial’ label on your logo might do the trick, there’s one effective technique that every company can use to make people aware that they’re only accessing a trial version of your software.

Send Them a Personalized Email

Before any deal closes, you need to make an effort to have someone on your team speak with the customer personally. The question isn’t whether you should do it, it’s when in the funnel is the best time to approach the customer. Fortunately, for companies that have a free trial version, the answer is mid-way through the trial.

Specifically, your team should be reaching out to the customer via email and starting a conversation not about upgrading to a paid version, but instead about how the product has been helping them. Prompt them by asking questions about what they’ve enjoyed, what their favorite feature is, and what features they’d like built. In the first email, don’t mention pricing or a sale;  instead, bring up the fact that they’re part of a trial program and that as new customers their feedback is especially valuable.

This personalized email has two big benefits. First, it reminds the customer that they’re part of a trial while simultaneously pushing them to think about the benefits they’re already receiving. Second, it allows you to build up rapport with non-paying customers before pushing for the hard close at the end of the trial. 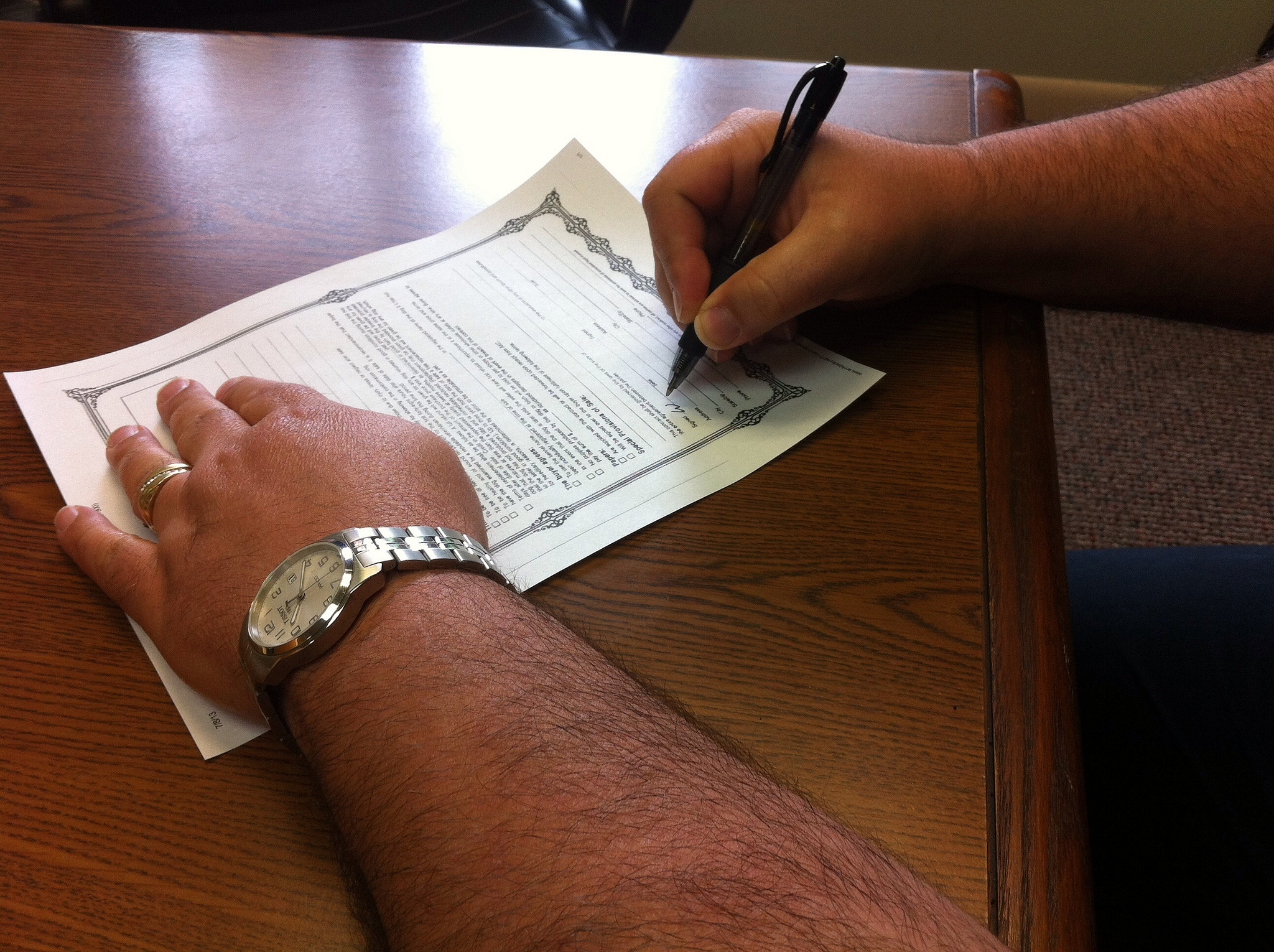 The last step of the trial period should be a clear call for the freeloader to become a paying customer. This step builds on the previous conversations you’ve had with the trial user and reminds them to continue to receive value at the expense of a small fee. There are three things that the closing emails should include to ensure that customers respond by handing over their credit card information.

To begin with, your email should start by reviewing how long they’ve been using the product and how much quantifiable value they’ve received as a result of using the trial version. Then, you should outline the steps they’ll need to take to gain access to the full product, with an emphasis on the features they’ll unlock once they become paying customers. Finally, you need to provide them with a link that brings them to the exact right page they need to visit to becoming full customers.

Closing a sale will always be difficult, but as we’ve seen there are some tactics any company can use to convert trial users into paying customers. By setting up your trial correctly in the first place, building up personal rapport part-way through the trial, and ending the trial with a well-designed closing email, you should see your completed sales go up in no time at all.

The Trial-Ending Email Sequence Designed to Close a New Deal