So you’re a young SaaS startup and have been working your butts off to grow the business. We all know that SaaS often need to grow quickly and have good retention strategies in place to either secure funding or become solvent before funds run out, so often the idea of actually “firing” a client is pretty out there.

Is it ok to fire SaaS clients?

You’re going to get conflicting opinions on this wherever you look, so let’s outline some of the most common arguments…

“They’re Not The Right Fit”

This has got to be the most frequently debated argument for firing a client. Yes, your SaaS is obviously not going to be for everyone, therefore sometimes you will have people who come on board but are not a good fit from the start.

Often it’s the “poor fit” clients who take up more of your SaaS’ resources.

When they won’t realise value from the product…

Christopher Riegger wrote an interesting piece for The Next Web a few weeks ago on this. As a business operations manager for Heyo, a social media campaign SaaS, he noticed that they had a small, yet significant group of customers who weren’t happy. They’d sign up, pay for a plan, then leave quite quickly because they didn’t see results.

Christopher decided to do some investigating to see what was going on. He had a hunch that those unhappy customers simply didn’t have the social media audience required to get success from the product in the first place, but he needed to make sure that theory was correct.

What happened next? He got on the phone and talked to a large group of customers across the whole spectrum—happy and having success with Heyo to unhappy and unsuccessful. He plotted his results on the graph below, with the x axis charting number of Facebook fans and the y axis charting (subjective) customer satisfaction levels. 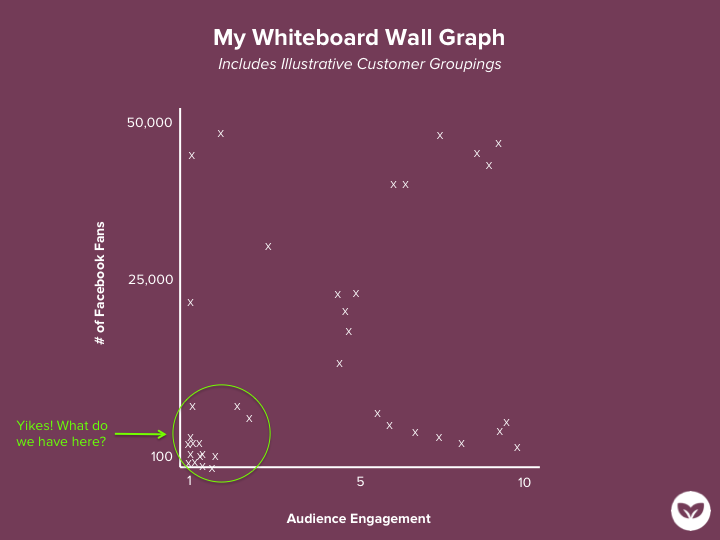 Well, would you look at that! The biggest cluster of less-engaged customers have a low number of Facebook fans. Does this suggest that Heyo wasn’t for them in the first place? Probably.

After finding this information, Heyo was better able to set parameters around who would be the best fit for their product. Anyone outside of that simply wasn’t going to get a satisfactory outcome so it was deemed better not to waste their time.

They also made it clear on their future presentations exactly who their product is for. Keep it simple! Your SaaS could produce easy bullet points just like they did with their “you’ll be successful at Heyo if:” points.

The end result? Boosted customer satisfaction levels, reduced churn and better team morale as they were really doing what was right by the customer, which the customer appreciated.

Steli Efti makes a few points on this in an article for Sixteen Ventures. “Wrong fit” customers can take up a lot of your company resources as they tend to be the ones who are always raising support issues. They won’t get value from your app and may end up not only churning, but telling others about the bad experience they had with you.

This customer can also lead to poor decisions within your company. If you’re listening to feedback from customers who aren’t a good fit, are you focusing on the right things for your app moving forward?

The Customer Crossed A Line

It’s a fact of customer service that you will at some point strike a customer (or more than one if you’re extra-lucky) who is rude, abrasive, and generally difficult to deal with. The point is that you should definitely draw a line somewhere—if a customer is abusive, they are definitely not right!

We would consider this to be a very valid reason for letting them go. You have to think about the morale and welfare of your staff—what constitutes an acceptable work environment? The chances are, if someone is that rude, you’re never going to be able to satisfy them anyway.

This is one example where we’d probably simply write a refund check, pop it in the post and close off their account around the time they receive it. Perhaps even include a note along the lines of; “We are committed to ensuring that our customers get the best value possible from our app and that we are a good fit for their needs. Sorry we weren’t able to help you out—we’ve refunded you the full amount paid and closed your account.”

“Suck It Up, They’re Bringing In Revenue”

There’s always going to be an opposite argument when it comes to firing SaaS clients and Jason Lemkin explains that view well for SaaStr.

“Don’t Fire Your “Worst” Customers. Hire Them A Psychiatrist Instead.”

Here’s Jason’s explanation as to why you might want to keep those customers:

So, what was this psychiatrist bit? Jason suggests hiring someone whose job it is especially to look after this group. A listener who has a way of empathizing and the patience to help out.

It’s up to you—is this potential revenue worth the possible hassle to you? For example, will hiring that “psychiatrist” be particularly helpful? Or are you just going to burn out that staff member as they listen to complaints all day?

Also, would a customer in this “complaining” group really refer others? Maybe, but we’re suspecting that any dialogue about you may include snark about the “trouble” they’ve had.

Jason’s suggestions include that the group in question should make you $20k – $100k revenue per year before you make the effort to keep them, and we agree that you should have some solid numbers behind it if you’re going to go to the trouble of placating them.

Is It Ok To Fire SaaS Clients?

In short, yes. It’s definitely ok to fire SaaS clients, particularly where you know you can’t deliver them the value they need from you and most especially if they’re rude or abusive.

It’s always ok to make a decision which is going to be better both for the customer and for your business in the long run. If you’re able to tell a customer that you don’t feel they’ll get much benefit from your product right now, but if they have X or Y in the future they should get good results, customers tend to appreciate the honesty and just might be back later anyway.

On the other side of it, there’s the suggestion that if a certain group of “high resource” customers are bringing in more than a set amount of ROI, it might be worth considering how you can accommodate them.

Over to you—when would you choose to fire a client? 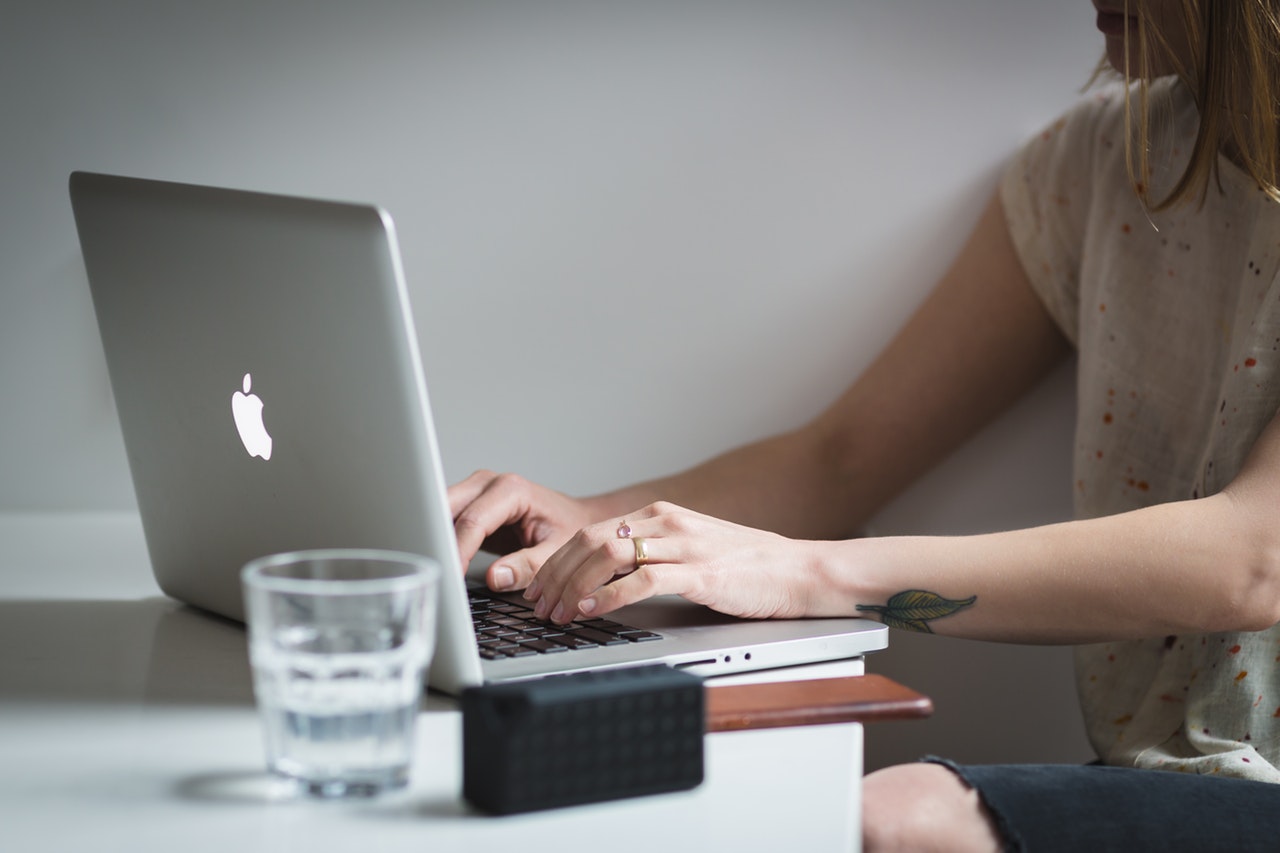 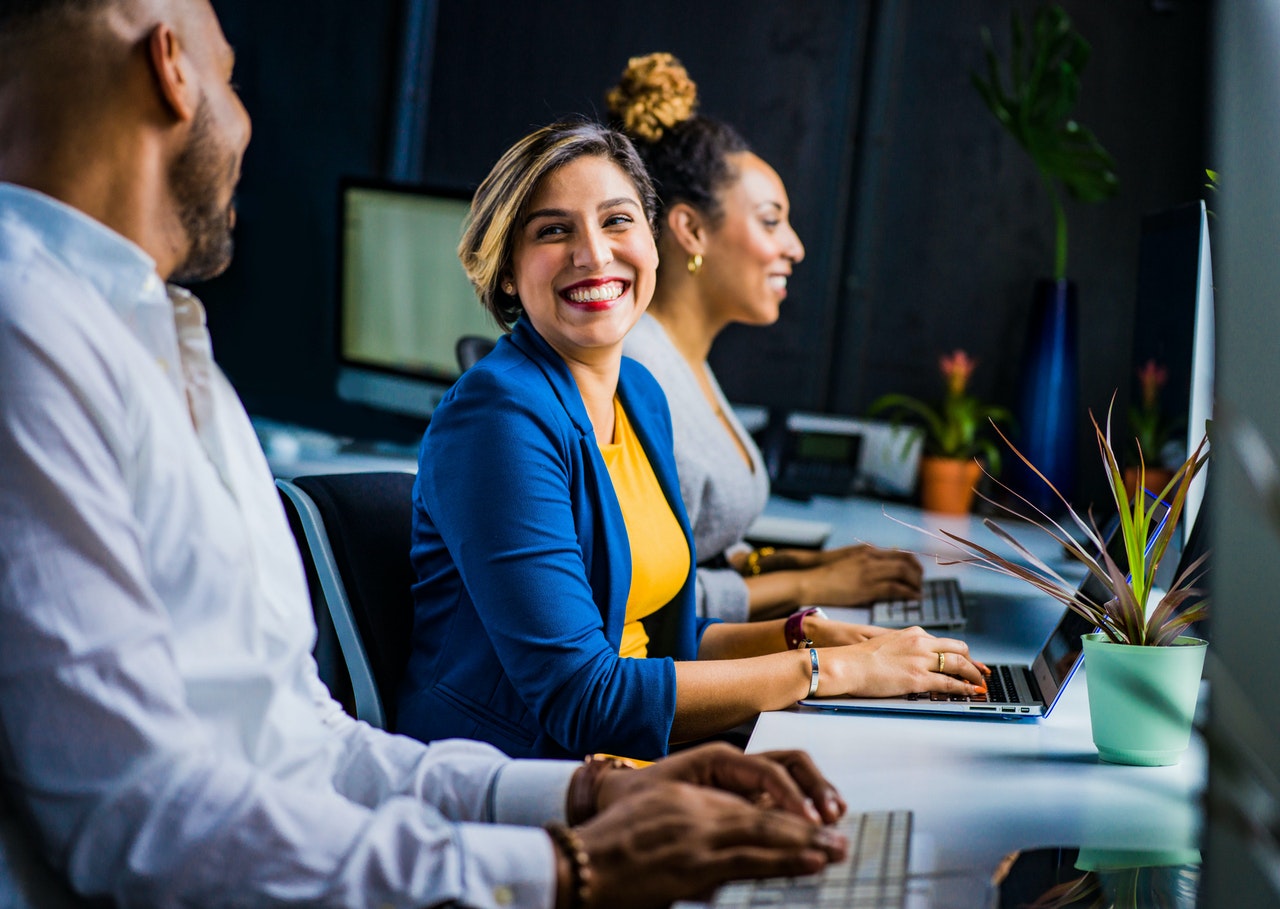 Is It OK To Fire SaaS Clients?

Need to “fire” a customer who’s not a good fit? Subscribe here for this extra email template.