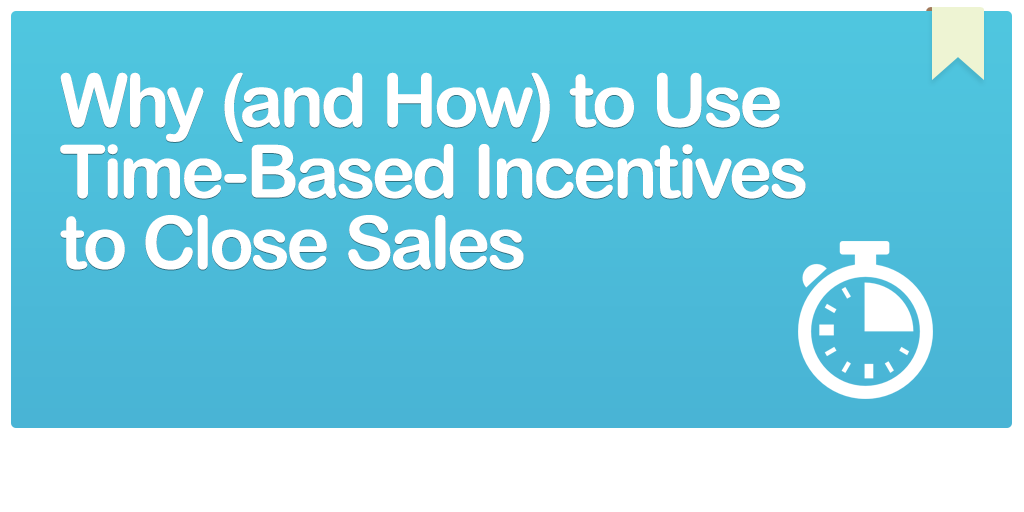 Closing deals is one of the hardest sales skills to master. It requires you to push your potential customers through a strict series of steps without scaring them off, while also befriending them and making them trust what you’re saying. There is no single right way to do it and every successful salesperson knows that successful tactics come from the right combination of personality, determination, and luck.
Even though it can be difficult to pin down the exact recipe for a successful sale, there are some tools that should be in everyone’s toolkit. Going beyond the basics of a call script and clear value propositions, there are some tricks you can use that will push buyers to either accept a deal or move on to their next project. At the forefront of this list is the art of time-based incentives. 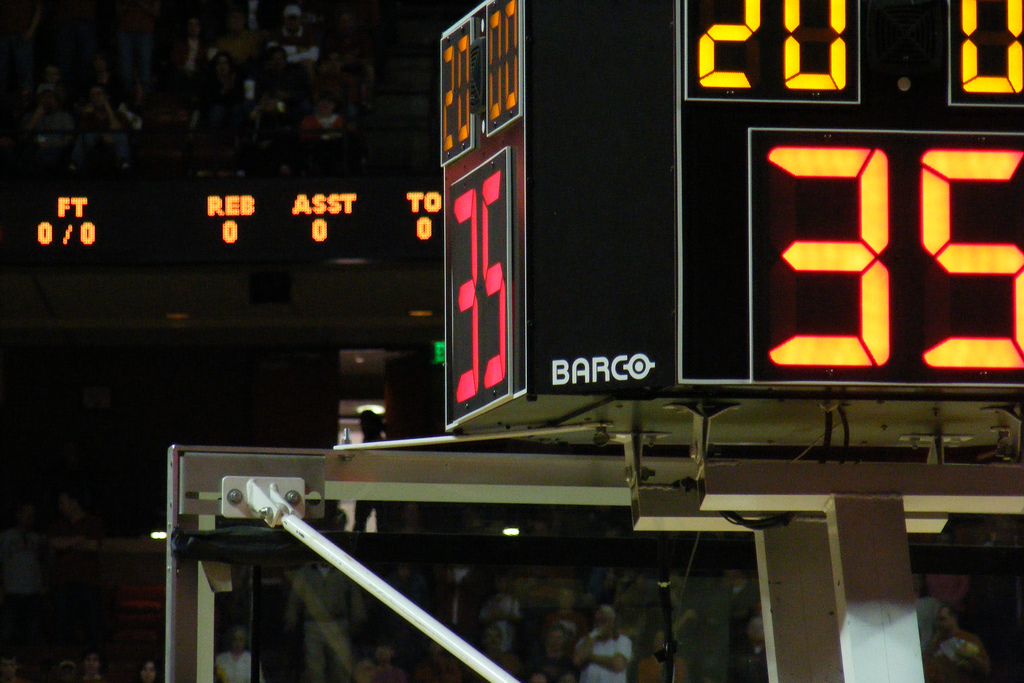 “Time-based incentive” may sound like a very jargony phrase, but it’s actually a straight-forward description of a simple concept. You are incentivizing potential customers to close a deal – nothing revolutionary there – but you’re also putting an expiration date on it.

An example of this would be a one-time sale that is available to a potential customer, but only if they sign the contract within the next 24 hours. It’s a fair deal and you’re giving them plenty of time to think it through, but you’re also putting a clear date on the deal that will pressure them to either accept or reject it.

How Time-Based Incentives Can Boost Your Sales

Time-based incentives have the potential to close deals faster than you can dream. Imagine that there’s a potential customer that visits your website. They know they need the services you provide, but they aren’t exactly sure you’re the best provider for them. They’ve reached out to you, they like what you’ve had to say, and they’ve even spent some time setting up a trial account. By all measures, they seem to be interested in using your product – but for some reason, they haven’t pulled the trigger.

These types of customers are missing one thing: a driving force. They feel free to just mess around with your product without making a commitment – and who can blame them? There’s nothing pushing them to close the deal, and there’s no new information that will sway their opinion one way or the other. These are the perfect customers to incentivize with an expiration date. By giving them something tangible if they sign a contract within a set timeframe, you’ll be pushing them to make a decision that they should have made a week ago.

TBIs Can Cut Down on Pointless Leads

Every SaaS company has encountered the Zombie Customer. They may look like a real customer and act like a real customer, but they have no intention of signing up for your product. Whether it’s because their manager has asked them to evaluate your service or because they like having free accounts, they like to pretend that they’re on the fence. In reality, they’ve already decided not to become a paying customer.

The best thing to do with these false customers is to throw them overboard. The problem is in figuring out which customers are legitimately on the fence and which ones are just pretending. The answer lies in time-based incentives. If the contact has no intention of signing up, then the incentive will just show them for what they are. On the other hand, if the contact is legitimately considering signing up, then the incentive will push them right into your waiting arms.

How You Should Use Time-Based Incentives

Time-based incentives only work if you are providing real value to your customers. If you are trying to convince them that access to your (already free) ebook is worth becoming a paying customer, you’re fighting a losing battle. Instead, you need to figure out what tangible services you can provide for them for free or at a discount, without going so far as to make the entire deal unprofitable.

The secret to this is to look for things that you know sound amazing but that are actually cheap to produce. For example, many people believe that physical gifts are a big expense that only larger companies can afford. However, this isn’t true. You can provide personalized gifts for a small number of your customers without going overboard, so long as you are careful to match the cost of the gifts to the lifetime value of the customer. By providing these types of gifts or rewards you can seem like a benevolent partner to customers, all while staying within your profit margins.

Stick to Your Deadline

Let’s say that you’ve come up with a great time-based incentive that every potential customer will find interesting. You’ve notified one customer in particular about the deal and have given them exactly 48 hours to think about it. You’ve explained that the deal will go away when the clock runs out and that they need to make a decision before then if they want the reward. Then, out of nowhere, they ask for an extension. The big question arises: should you give them more time?

The answer is a resolute, ‘No.’ You need to remain firm on your expiration time and push back against them. By clearly and unequivocally stating that the time is set in stone, you’ll create a more authentic sense of urgency and pressure for the customer to make a deal. In many cases, this will push them to become a paying customer when an extension may not have.

Using time-based incentives can seem like a big risk. You may think that you’re pushing away valuable leads or that customers will be wary of working with such an aggressive company – but these fears are unwarranted. In reality, time-based incentives motivate customers to do what they already planned on doing: either signing a contract or leaving you alone. The choice has already been made, you’re just figuring out what decision they’ve gone with. 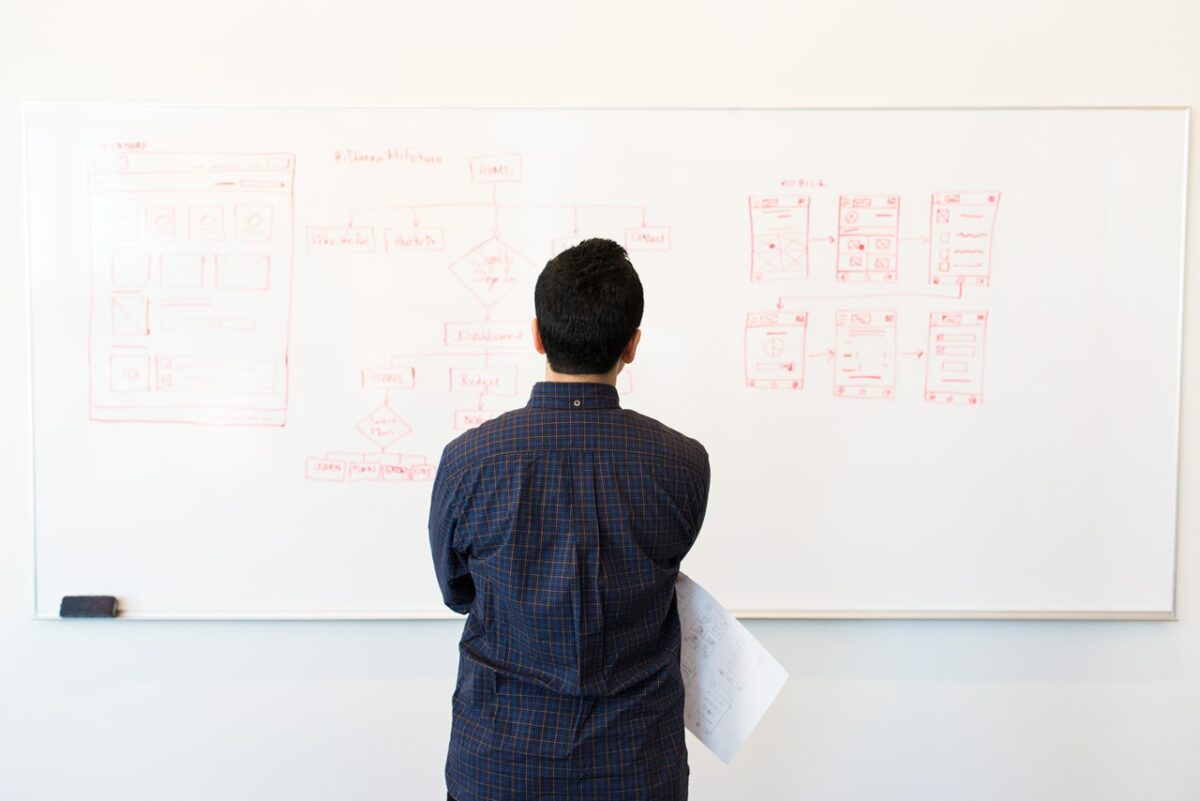 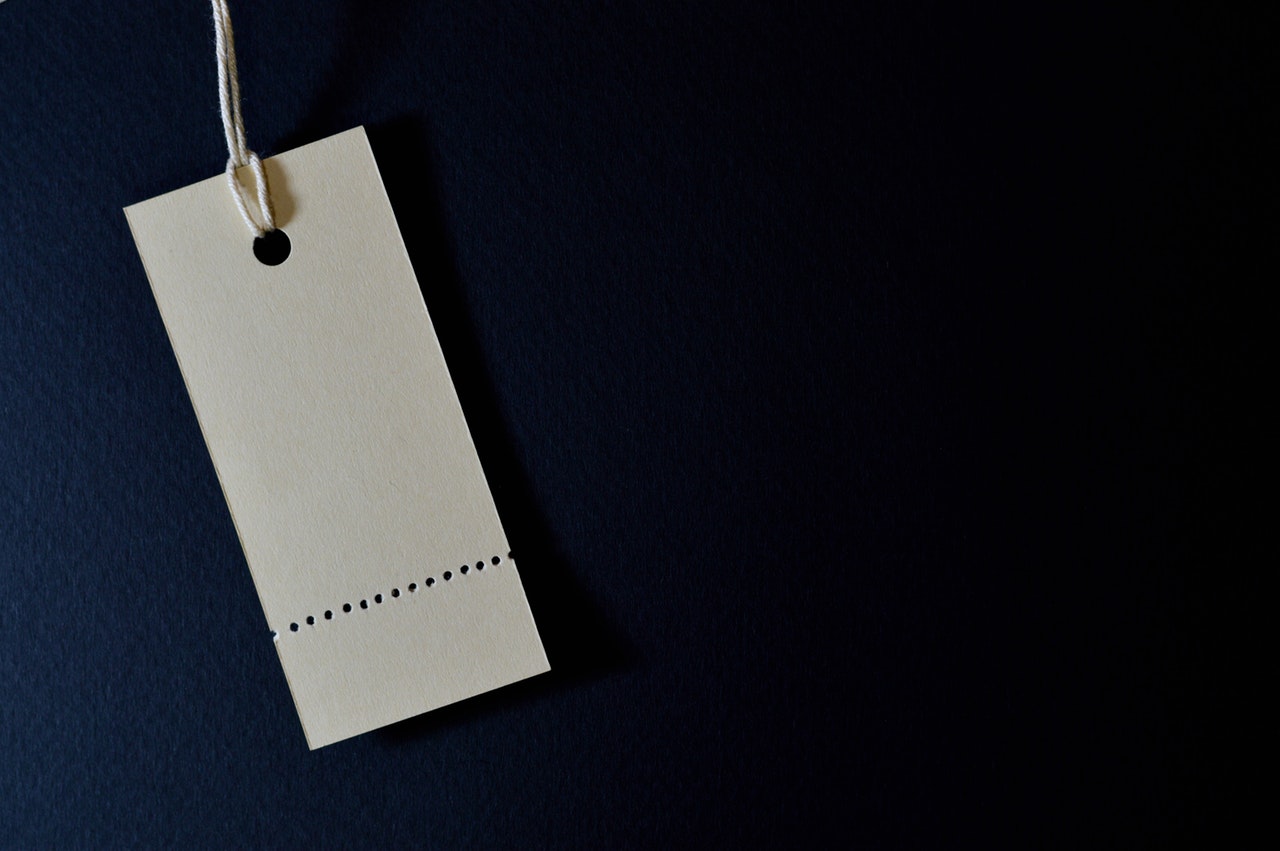 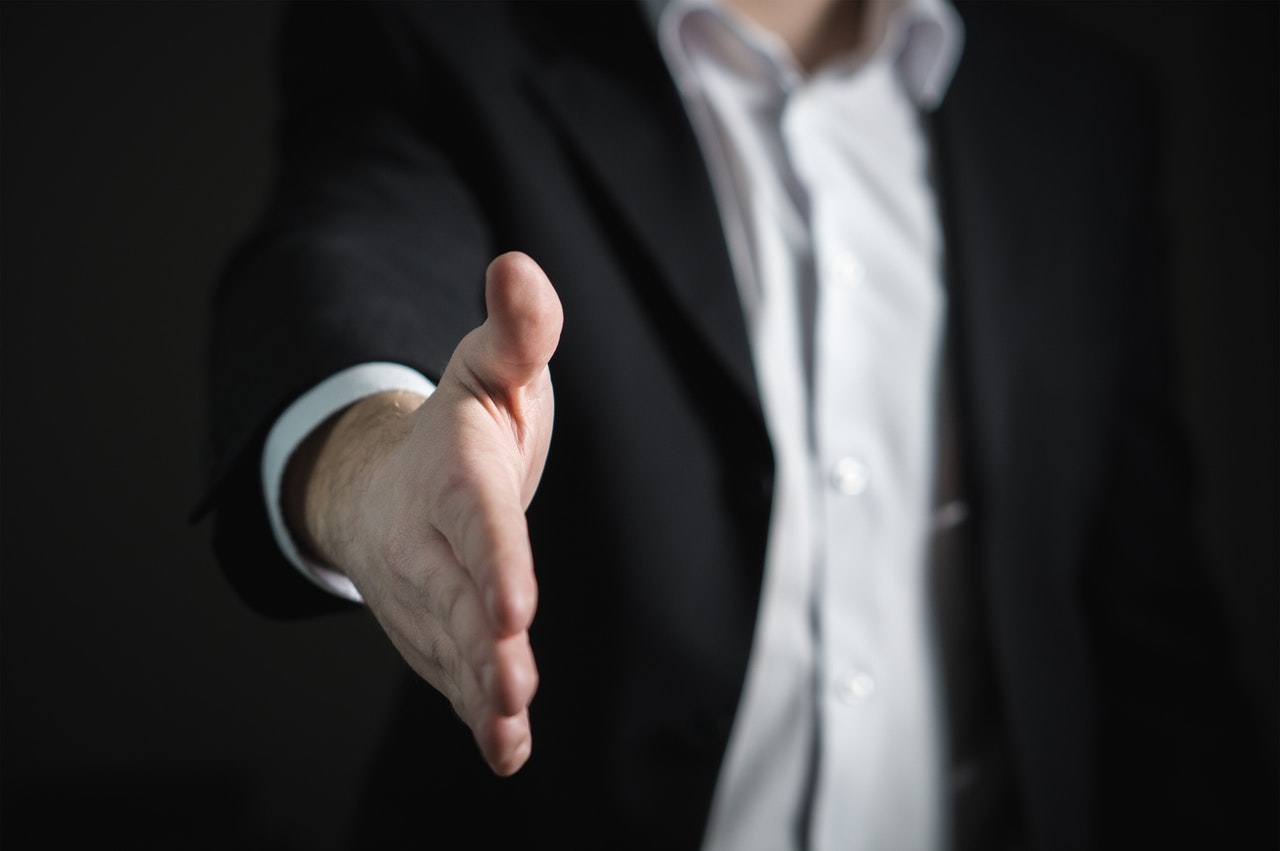 How to Notify Your Leads About Available Time-Based Deals

Need to notify some of your leads that a time-based deal is available and waiting for them? This checklist is what you need.